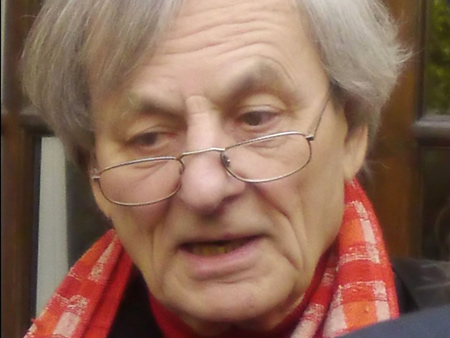 Jean-Marc Kespi was born in Algiers where he graduated in medicine. Back in France, he worked as a family doctor since 1962 and started acupuncture studies with great masters like Nguyen van Nghi. In 1971, he became the president of the French Association of Acupuncture (AFA), of which he is now honorary president.
He still performs clinical, training and teaching activities for this association and conducts scientific seminars, courses and conferences in France and abroad. He published a number of articles on traditional Chinese medicine and acupuncture and the following books: L'homme et ses symboles en médecine traditionnelle chinoise (2002); Acupuncture (1982); Cliniques (1988); Les méridiens extraordinaires (1997); Connaissance de l'acupuncture (2005, 2006, 2007) and recently Acupuncture from symbol to clinical practice (2013). In 2015, he was appointed as Knight of the Legion of Honor.